Storytelling describes the social and cultural activity of sharing stories, sometimes with improvisation, theatrics, or embellishment. Every culture has its own stories or narratives, which are shared as a means of entertainment, education, cultural preservation or instilling moral values.Crucial elements of stories and storytelling include plot, characters and narrative point of view.

The term “storytelling” can refer in a narrow sense specifically to oral storytelling and also in a looser sense to techniques used in other media to unfold or disclose the narrative of a story.

Storytelling predates writing. The earliest forms of storytelling were usually oral combined with gestures and expressions. In addition to being part of religious rituals, some archaeologists believe rock art may have served as a form of storytelling for many ancient cultures.The Australian aboriginal people painted symbols from stories on cave walls as a means of helping the storyteller remember the story. The story was then told using a combination of oral narrative, music, rock art and dance, which bring understanding and meaning of human existence through remembrance and enactment of stories. People have used the carved trunks of living trees and ephemeral media (such as sand and leaves) to record stories in pictures or with writing. Complex forms of tattooing may also represent stories, with information about genealogy, affiliation and social status.

With the advent of writing and the use of stable, portable media, stories were recorded, transcribed and shared over wide regions of the world. Stories have been carved, scratched, painted, printed or inked onto wood or bamboo, ivory and other bones, pottery, clay tablets, stone, palm-leaf books, skins (parchment), bark cloth, paper, silk, canvas and other textiles, recorded on film and stored electronically in digital form. Oral stories continue to be created, improvisationally by impromptu storytellers, as well as committed to memory and passed from generation to generation, despite the increasing popularity of written and televised media in much of the world.

Modern storytelling has a broad purview. In addition to its traditional forms (fairytales, folktales, mythology, legends, fables etc.), it has extended itself to representing history, personal narrative, political commentary and evolving cultural norms. Contemporary storytelling is also widely used to address educational objectives. New forms of media are creating new ways for people to record, express and consume stories. Tools for asynchronous group communication can provide an environment for individuals to reframe or recast individual stories into group stories. Games and other digital platforms, such as those used in interactive fiction or interactive storytelling, may be used to position the user as a character within a bigger world. Documentaries, including interactive web documentaries, employ storytelling narrative techniques to communicate information about their topic. Self-revelatory stories, created for their cathartic and therapeutic effect, are growing in their use and application, as in Psychodrama.

I'd love to share my experience to help you build your business from scratch to reach your goals, which you can't find elsewhere.

Attracting and transforming prospects into customers

Marketing that involves the creation and sharing of online material such as videos, blogs, social media posts. 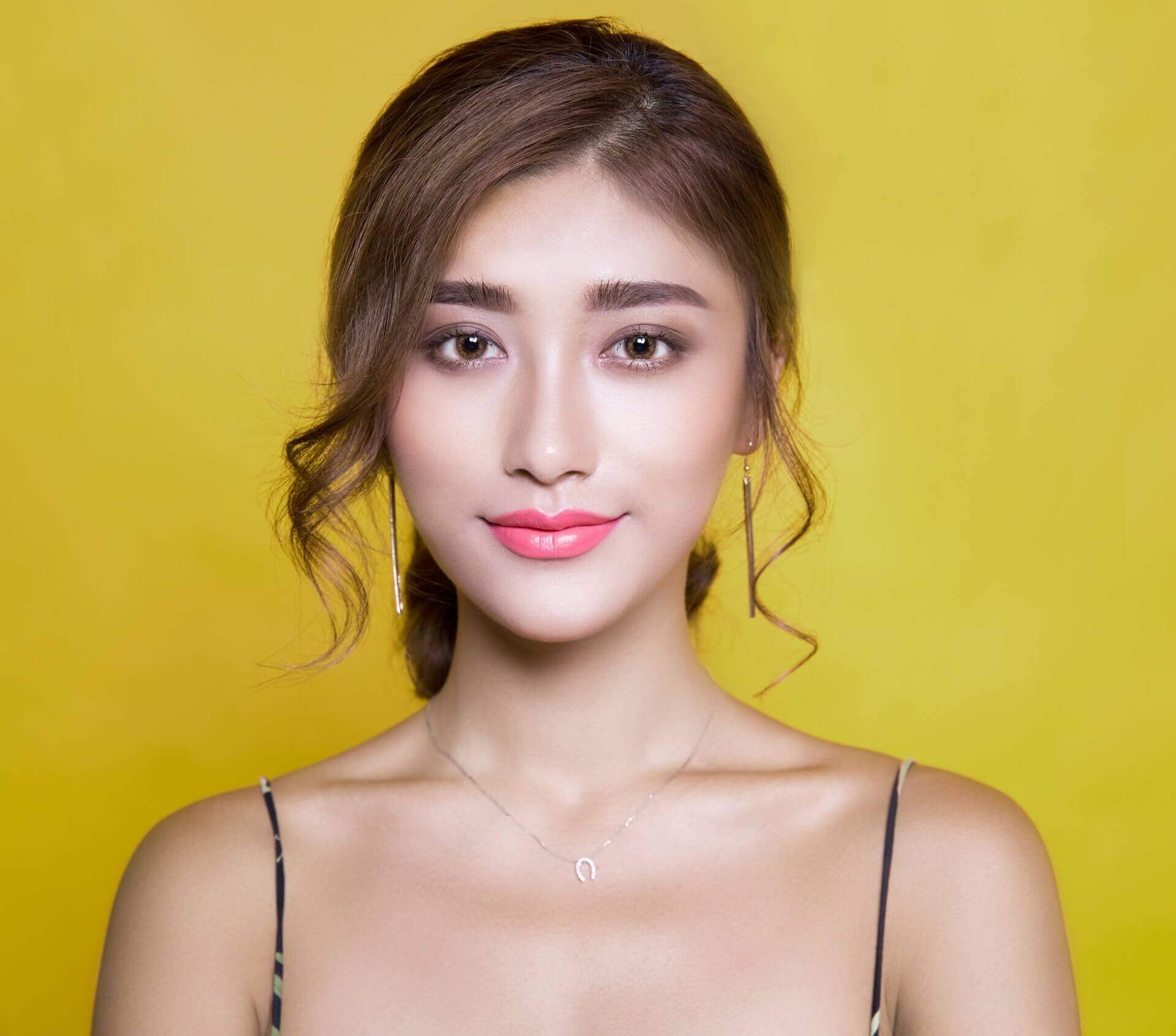 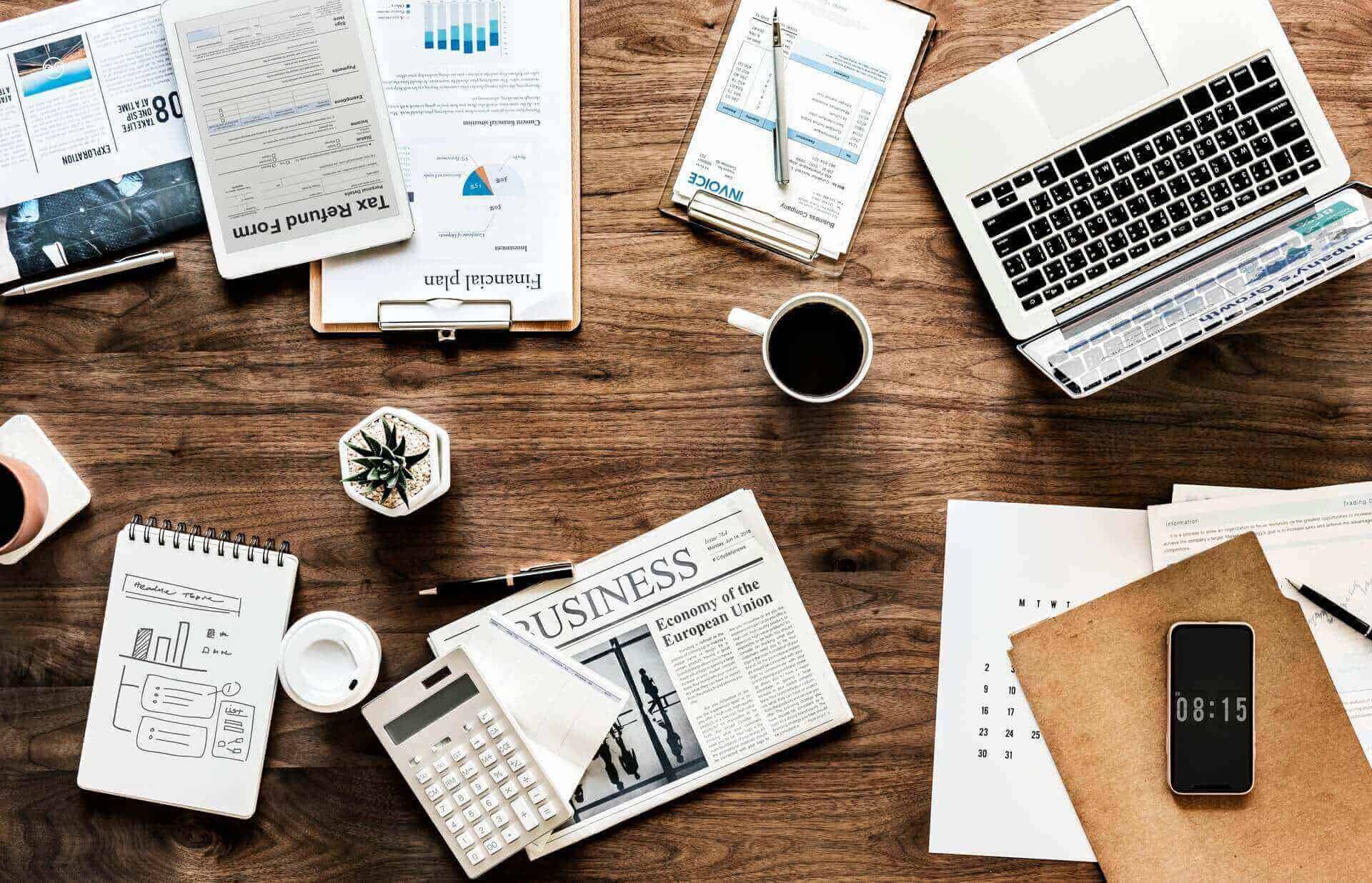 Storytelling describes the social and cultural activity of sharing stories, sometimes with improvisation, theatrics, or embellishment. Every culture has its own stories or narratives.

We have crafted a valuable library of free marketing. Simply Subscribe and we will send you right on over!