The Snowman is a children’s picture book without words by English author Raymond Briggs, first published in 1978 by Hamish Hamilton in the United Kingdom, and published by Random House in the United States in November of the same year. In the UK, it was the runner up for the Kate Greenaway Medal from the Library Association, recognising the year’s best children’s book illustration by a British writer.

In the US, it was named to the Lewis Carroll Shelf Award list in 1979. The book was adapted into a twenty six minute animated television special in 1982, which debuted on Channel 4 in the UK on 26 December. It was nominated for an Academy Award. The animated special became prominent in British popular culture and its showings have since become an annual festive event.After the initial showing on Channel 4, and in its initial showings on television in the United States, an alternative introduction was sometimes used. Instead of Raymond Briggs describing how much it had snowed the winter he made The Snowman, while walking through the field that morphed into the animation of the same landscape, David Bowie was shown reciting a different speech after walking into the attic of ‘his’ childhood home and discovering a scarf in a drawer and then telling the same story.

This scarf closely resembles the one given to the boy towards the end of the film. The Universal DVD The Snowman & Father Christmas (902 030 – 11), released in the United Kingdom in 2000, uses the Bowie opening. (The Bowie intro is actually missing on some Sony DVDs, despite being featured on the packaging.)

To celebrate the film’s twentieth anniversary, Channel 4 created an alternate opening directed by Roger Mainwood, with Raymond Briggs’ interpretation of Father Christmas recounting how he met the boy as well as mentioning how the heavy snow from that winter had him grounded. Father Christmas is voiced by comedian Mel Smith. This version is also cropped to 16:9 widescreen.

Channel 4 used this opening from 2002 until Mel Smith’s death in 2013, when the Bowie introduction returned, returning the film to its original aspect ratio. The thirtieth anniversary DVD lacks any opening but includes all three openings as a bonus feature. 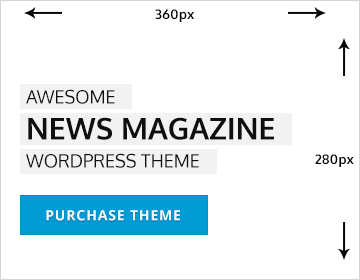